Digging into a thrilling career in university leadership 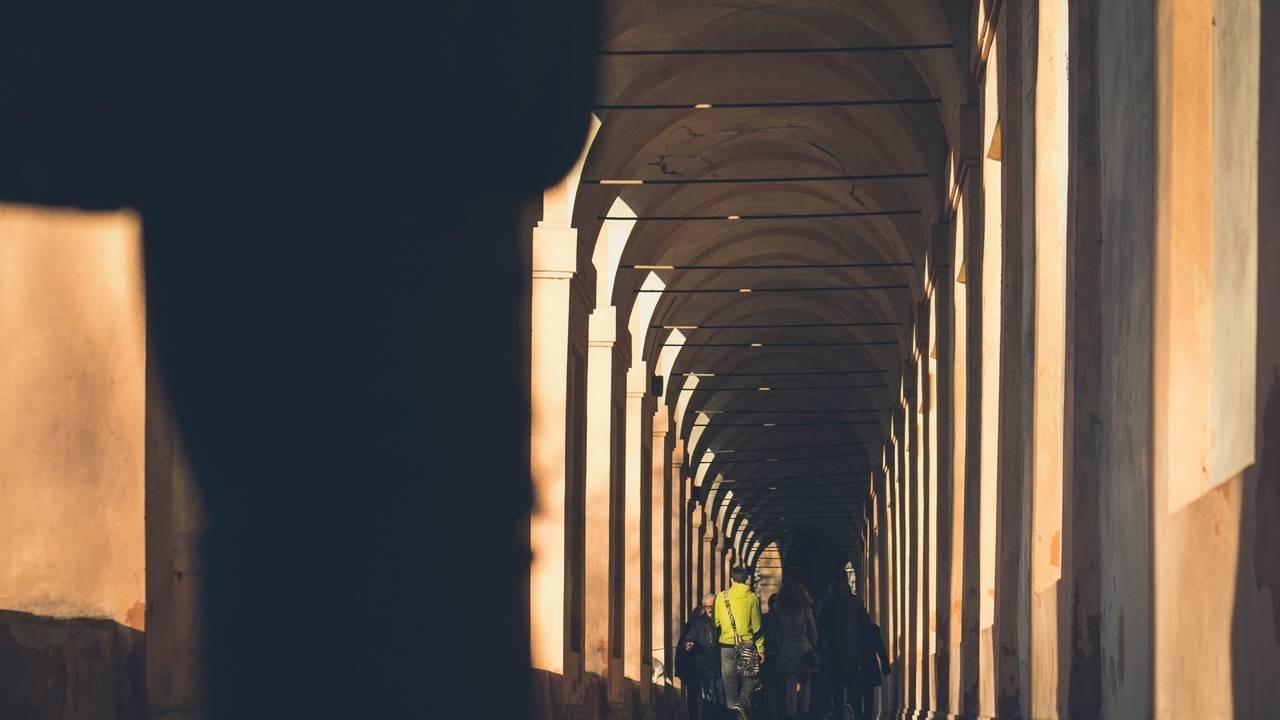 In conversation with … women leaders in higher education and beyond

This article has had a long gestation and can be dated back to the kick-off of my doctoral thesis [1], which was when I began dealing with the topic of women’s careers in the higher education sector and of how their leadership skills took shape. For a number of reasons, this was expected to be a tricky topic, since it had not been covered enough before - if not locally but with no build-up to this line of research - and also because it triggers a variety of implications: from the type of society women find themselves in to cultural biases and stereotypes that only represent leadership for men and by men, among others.

That was, therefore, the time when I coupled my ongoing reflection on professional identities in the sector with an exploration of female role models in higher education (HE) leadership and moved on to formulating my inner debate on matching my identity and the role models more likely to have impacted on my own career[2]. No doubt, therefore, that Ines was one of my professional idols and probably the main one.

Prior to the start of our conversation, it was clear to me that it is not easy, and it looks even unnatural sometimes, to talk about female role models, particularly in HE and in its management, where more than ever every leader seems to bring in male characteristics. I cannot end up stating that all leaders are only and necessarily men, but – as the results from my thesis seem to confirm – men are everywhere in the sector and, as a result of that, women feel speechless to describe themselves apart from this man’s landmark of leadership.

Having said that, I cannot explain why women in HE leadership find it hard to talk about their female role models or, more probably, have not been used to doing so for centuries. My only explanations could be that women do not feel to belong to this sector if not as visiting staff or personal secretaries, or that women tend to copy men’s behaviours too much as if they feared to leave their mark and properly affirm their unique leadership style - and I assume this may even be one of the reasons why these role models in the sector are still more likely to be men.

In our conversation, she talks to me as a woman accustomed to being in the sector as if the sector had been over time belonged to women, even more than to men. This strikes me since I have seen women in the sector more as ‘the others’ described by De Beauvoir[3] (1949) and Morley[4] (2013); more often, trying to locate precisely when women have been invented as fully entitled players in HE, I remind myself of Ursula Le Guin’s essay “Introducing Myself”[5] where the author talks about women and explains why We cannot call them women, since they had not been invented yet (2004). This still strikes me and makes me awake that, despite all the achievements, there is still a long way to go for women to be regarded as full-time players in this sector, as in any other.

After a brief introduction meant for my research interests and topics to surface, I asked her about her role models and surprisingly her reply was astonishing but in line with my introduction above. She therefore confirmed that she had never thought about having her own role model. Finally, she came up with the only one she thought she had, Iolanda Semplici, the first woman to become head of administration in Italy at the University of Siena. Moreover, she confesses to me that only after looking at a variety of man/woman relationships at work she feels she has got the view of how she does not want to be: “I can think outside the box and in this respect women have never made me so keen!”, she came to claim. In the end, she strikes me again while affirming that in her career men have asked her more than women and that had been the main drive for her in career.

During the talk, she uses to historically point to the time when HE was going through some major change. It was the historic time when universities in Italy were going through monumental waves of reforms so that she found herself right in the middle as the leading woman taking the lead and moving Unibo from a static, only-academic driven university to a reformed, more dynamic university led by principles of New Public Management where academics lose their leadership in the sector and come to be replaced (or just supported, let’s say) by administrators.

More about Ines’ unquestionable leadership, which is not just about leading men steadily or playing the game according to the rules in place in the sector, refers to affirming her own tone of voice and style of doing things properly and steadily. She was behind the scenes in the decision to hold the Bologna Process, the one who brought the first coaching courses for senior managers at Unibo, one of the founders of Humane - the leading network for European heads of administration - and of its winter school for senior managers in universities. She was much more than the head of administration, she was a researcher, a woman in higher education not just in Italy but internationally and, after all is said and done, an unquestionable female leader.

During our conversation, she showed to be very keen to let me go with five lessons learned for future women leaders, and I would like to share them with you, as the readership of The Edit.

The first one is about the importance of networking coupled with having held a variety of roles at work spanning from research to procurement, and to have been right at the forefront in these roles, even taking the risk of being the first to experiment new ways of running the complexity of a university setting.

The second is about not having enough training at that time, and having to come up with new ways of dealing with unusual situations and frequently coping with the unknown at work. The job as a university manager was not a first-choice career to Ines too, as the main literature may confirm and so this career as the head of administration came to happen by chance. It is a woman’s job in administration. It is not yet the time when we can freely talk about professional identities in a HE sector which are blended or hybrid, or even bounded or with more nuances (Whitchurch, 2009[6], 2010[7]).

The third lesson is all about some of the revealing metaphors accompanying her career and the one she loves more gives an insightful account on her style of leadership: it is about being the spider never placed in the middle of the nest but just where the nest needs to be repaired and, sometimes, where this has to be extended. Ines is effectively this kind of woman leading discretely but steadily the Unibo tanker made up of over 90k students at the time.

The fourth point she wants to make is about all the times she felt to have been patronised by men at work. When one of the pro vice-chancellors scolded her because “she acted as a woman in a board meeting”. Or even when someone called her ‘the lady’ giving the term a variety of meanings. Or also when someone reproached her to say ‘Shut up!’ and her firm, steady reply to her counterpart making the point that she had not been addressed that way either by her father or by her husband!

The final lesson learned really striking me is about complicity, to be intended as the sort of complicity, more generally, between you and your institution; and also as the complicity between you as the leader in an admin position and your academic peer, either a Rector or a head of department so that sort of edge where risks are likely to come up and decisions to take shape.

In the end of her career, she chose to leave from the institution that she had led for more than 20 years and to move to Siena University, and this was meant to leave her professional identity free from any containments not tied with the Unibo institution and identity for life. And so her story explains how she chose not to be trapped by one single institution and be a woman aware of her identity, of who she was supposed to be, a true leader for the whole Italian sector and much beyond.