How we sparked a new direction for our women’s network 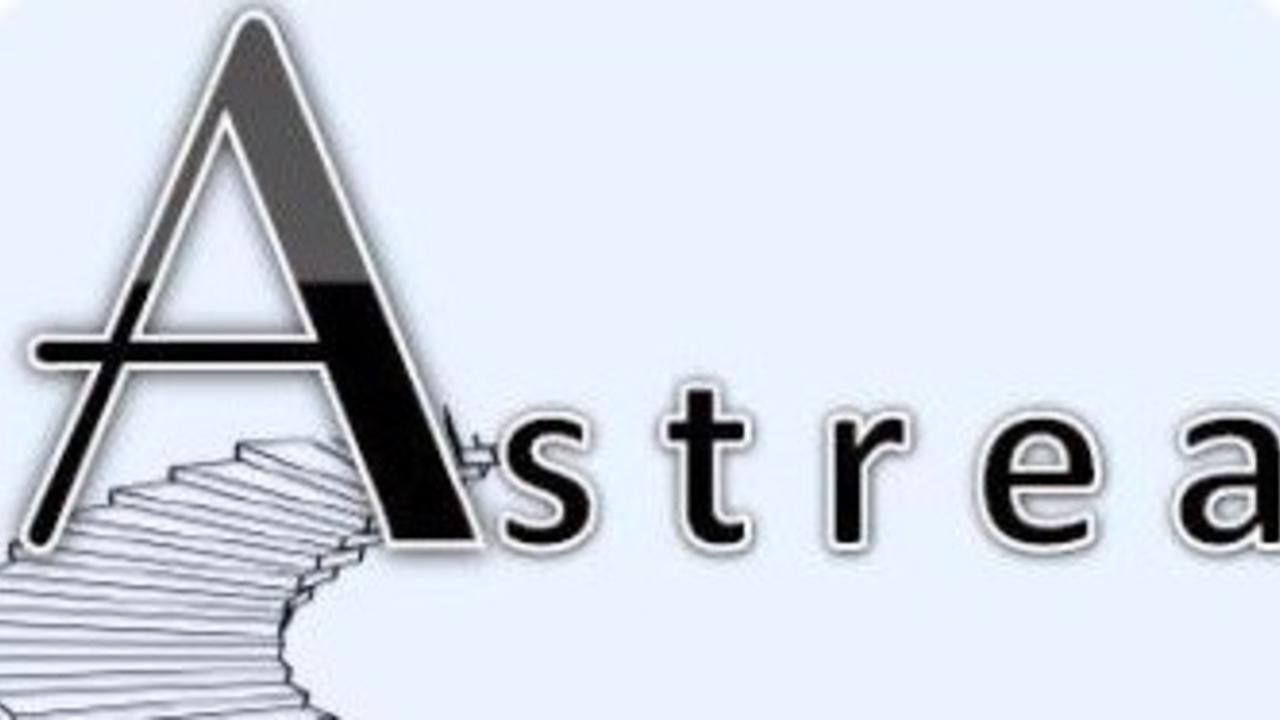 By Kayleigh Woods Harley, the incumbent chair of the Birkbeck Astrea network.

Birkbeck Astrea is a grassroots professional development and networking initiative for professional services and administrative staff at Birkbeck, University of London who identify as women or transgender. It is run by nine facilitators from across the College, who for one year volunteer to plan and deliver six events each year.

Having established a women’s network in 2014, and being the seat of Birkbeck Gender and Sexuality (BiGS), Birkbeck is in many ways a university ahead of the gender equality curve. So it was with a sense of achievement that I attended the first forum hosted by WHEN at UCL along with two Astrea colleagues. A range of universities were represented at the forum, from as far afield as Hull, which signaled exactly how important the forum is for garnering the collective experience of women’s networks across the UK. Some of the attendees were from organisations, like Birkbeck, who already had a women’s network, and there were also a handful in the process of setting one up. And if I had showed up intending to impart wisdom about our four-year-old network, I was soon to discover my mistake.

Gaining insight from one another

With direction from the ever-insightful Alice Chilver, founder of WHEN, we grouped off to discuss our aspirations for our respective women’s networks. I was cheered to hear about so much commendable work going on at other universities, and touched to hear the pride with which others praised their senior management teams, many of which are aiming high and hitting their targets for gender balance. Later, as part of a second grouping (well, this was about networking, right?), the conversation moved on to how to get men involved in achieving our aims for gender parity. It was an excellent discussion, highlighting that building women’s confidence will never be enough without recognition from the top of the organisational structure. As one astute person put it: “We need to fix the men, too.”

A change of focus

It struck me that while Astrea had been focusing on grassroots and developing its women – and might I say without any credit to myself that it has done a fantastic job – it had missed out the other half of the equation: the rest of the organisation, including the men at the top. Women are not going to reach their full potential unless men are part of the solution.

Newly armed with this kernel of wisdom, I returned to work with my colleagues. At a pre-Christmas round table over glasses of wine in a local bar, we agreed that it was time to stop Astrea being seen simply as a tick-box exercise for ‘proving’ our institutional gender equality credentials. It is Astrea’s role to ask challenging questions that allow us to achieve real and lasting gender equality.

What action we took because of the WHEN forum

As a direct result, Astrea is organising its very first all-staff event for International Women’s Day. Panel speakers from across a range of industries will open up the debate, analysing the problem of structural inequality in new and challenging ways and proposing possible solutions. It has always been important to Astrea to have the support of the senior management team, but this will be the first time they are invited to actively participate in its events. We hope it will be a fruitful event with concrete actions resulting. Whatever happens, whether it blossoms into real structural change or makes just one person change their attitude, it will all have been down to that kernel of wisdom at the WHEN forum.