Who am I supposed to be? 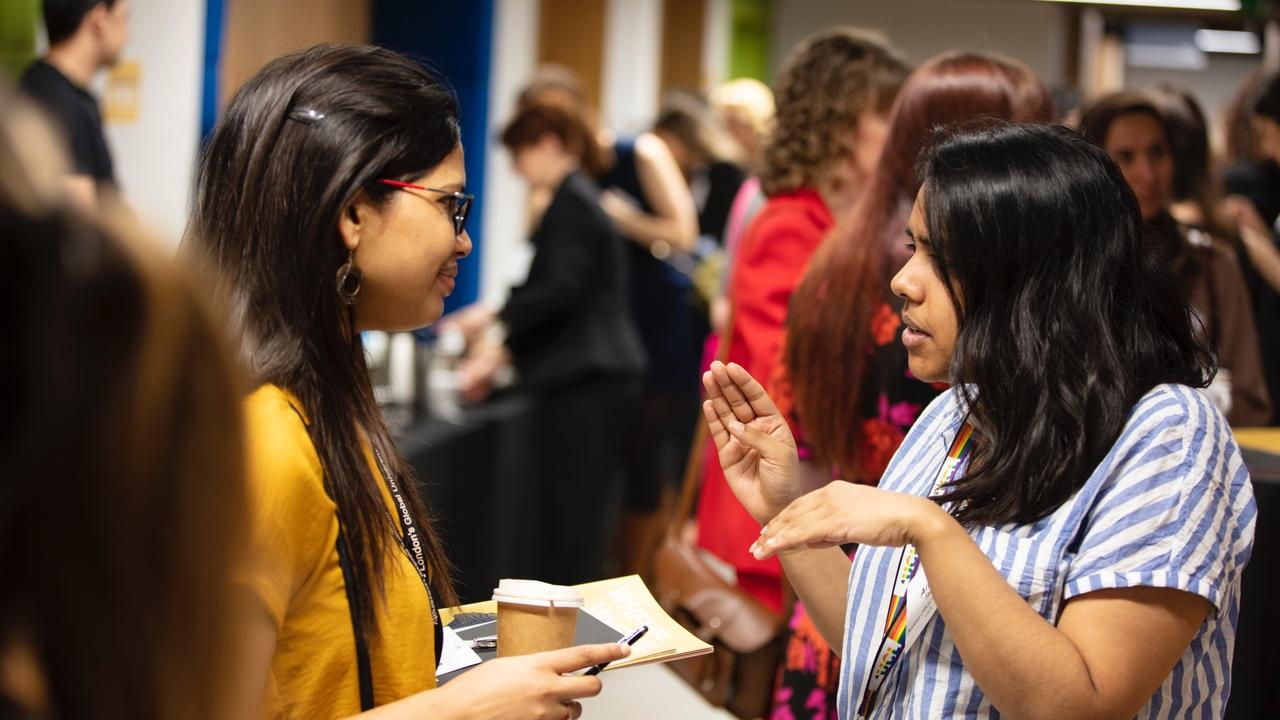 Recent controversy and focus on gender issues in the workplace, the disparity with pay between genders in addition to the new D word – diversity, has suddenly made me feel very exposed.

In academia, surrounded by a wealth of hard working and intelligent colleagues, you feel inspired but also insecure that you are not contributing enough as others. The feeling to always prove your worth never leaves your side and is a small voice that unfortunately grows as you grow too.

Growing up as a woman but also tangled with an ethnic background and faith has made each of my accomplishments feel like they should be one of gratitude rather than elation. Gratitude that I have been given a chance to study, gratitude that I was not prejudiced against when interviewing for jobs and gratitude that the colour of my skin has not been a barrier. This often meant that I would strive to work hard and push myself, yet focus on remaining invisible in the hope I could blend in. And should I have a voice that projects, there is that fear that my voice will be used to represent all women of colour as if to suggest we are a homogenous group. A man’s world.

Being a female is difficult at times as you find yourself being challenged by the male status quo that exists in academia. This is made worse when senior male researchers patronise one’s role, and have a sense of entitlement which is assumed must be catered for by lower grade research staff, such as myself. Sometimes there are discrete comments, less than subtle but the face and body gestures say much more.

Being a female is difficult at times as you find yourself being challenged by the male status quo that exists in academia.

It is difficult to challenge, because by doing so you have to identify yourself as someone who does not blend in, and that is not easy to accept, or worse yet be labeled emotional. I am an individual who avoids confrontation and asserts a calm manner and smile, however, this is mistaken for a weak and quiet female and fall prey to the dominant and aggressive predators. And when the need to raise a voice is required, I am dismissed as stressed or overwhelmed.

I have found with age, I feel more empowered and the desire to no longer seek validation for whom or what I am from others becomes easier. It is not an organic process and does not omit the obligation others have to change their attitudes and work practices but it does help in making me feel less insecure and more wilful to be just me in my own skin.

Beneath it all, I am still often left asking myself, who am I supposed to be?