Positive action in our workplace to foster gender equality 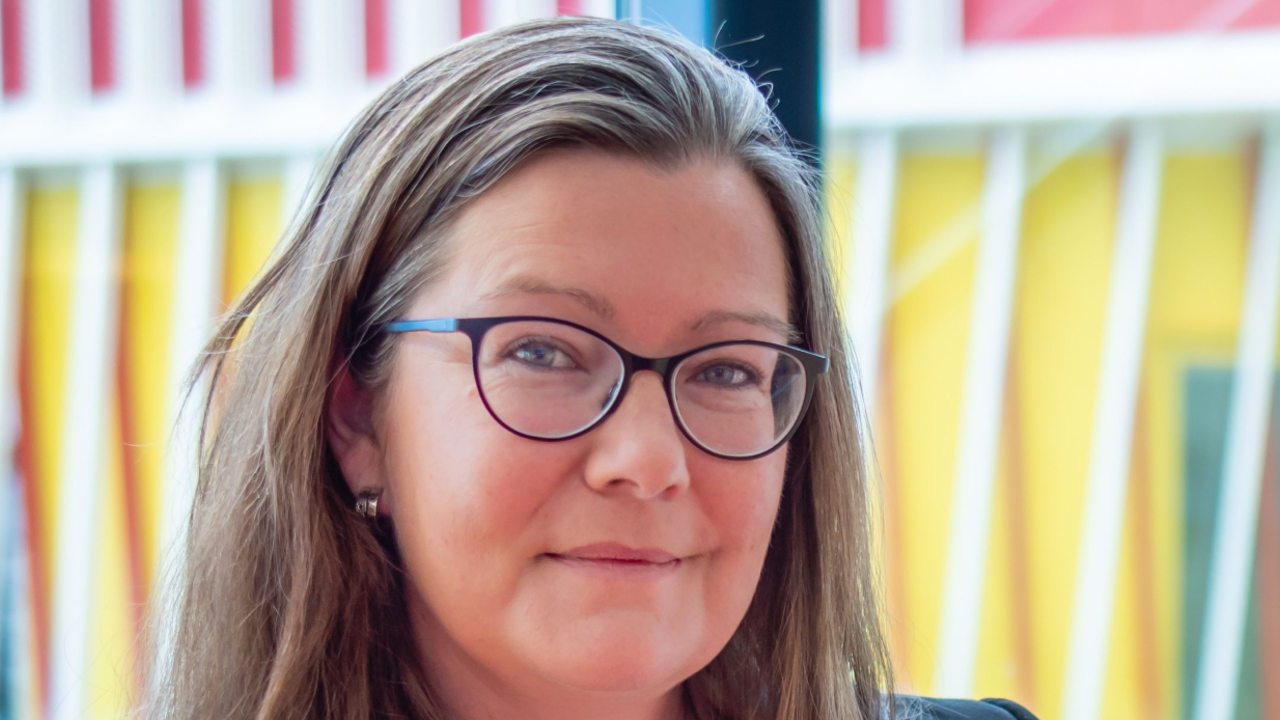 By Susanne Tauber, Associate Professor and Rosalind Franklin Fellow at University of Groningen

The second factor I want to highlight concerns power struggles: those in power typically have little incentives to share their power. Illustrating such overt power struggles, economist Pierre Deschamps shows that the French quota, by which more women are represented on appointment committees, has dramatically cut the number of female academics getting hired. The reason, Deschamps finds, is male backlash: After quotas were brought in, recruitment decisions in favor of female applicants decreased by a staggering 38% - but only on hiring panels led by men. Majority members often feel threatened by gender equality initiatives, and will use various measures to maintain and reinforce power. Research by Case and Maner shows that bosses who crave power but fear they might lose it – for instance because they have to share it with women – will sabotage their team’s productivity and cohesiveness to ensure their power. Disturbingly, bosses who feel threatened are most likely to isolate highly skilled, above-average performing members. I have recently suggested that this tendency might turn the quest for top female academics into a search and destroy mission.

Indeed, we probably all know colleagues who have left their HE institution, or worse, left their profession and academia altogether, after harrowing experiences of harassment. I think that harassment in HE needs to be understood as a means by which majority members reinforce power. On the bright side, encouraged by HE institutions’ increasing commitment to zero tolerance policies, more women dare to speak up, as evidenced by rising complaints about discrimination and harassment in HE. However, growing worries concern institutions’ responses to such complaints. The director of the Swedish Secretariat for Gender Research Frederik Bondestam, for instance, argues that universities’ management of complaints about harassment is so ineffective that it is counterproductive and reinforces the negative effects of harassment. Inadequate responses to complaints will often create a fear culture that prevents others from speaking up, thereby upholding the existing organizational culture. Together, unintentional and intentional backlash form an almost insurmountable obstacle for the effectiveness of positive action to foster gender equality in HE.

What does the future hold?

So, where do we go from here? Personally, I am immensely grateful to the network of women and men that show solidarity with colleagues suffering from harassment. I am also indebted to everyone mustering the courage to share their experiences. This allows me and my colleagues to collect and document others’ experiences with harassment, but also with their institutions’ complaint management. Together, this allows us to identify persistent obstacles to gender equality in HE. We can feed this information back to our institutions in the hope for improvement. If positive action to foster gender equality is to be more effective in the future, we have to acknowledge that unintentional and intentional backlash require dramatically different remedies. No bias training, no inclusive leadership workshops will tackle threatened majority members’ craving to remain in power. Tackling power struggles requires the diffusion of hierarchies, individual and organizational accountability, and changing academic culture.

Thus, as a community, we need to be brave enough to share our stories. We need to show solidarity with others. But we also need strong leadership, because it requires courage to acknowledge mistakes and correct them. The German Rector Conference is a good example for such courage: confronted with unintended backlash, they have recommended giving extra research funding to committee-burdened women, compensating them for the disproportionate administrative burden that they face.

An overview over this research can be found here: Why Bad Bosses Sabotage Their Teams.

An interview with Professor Leslie can be found here