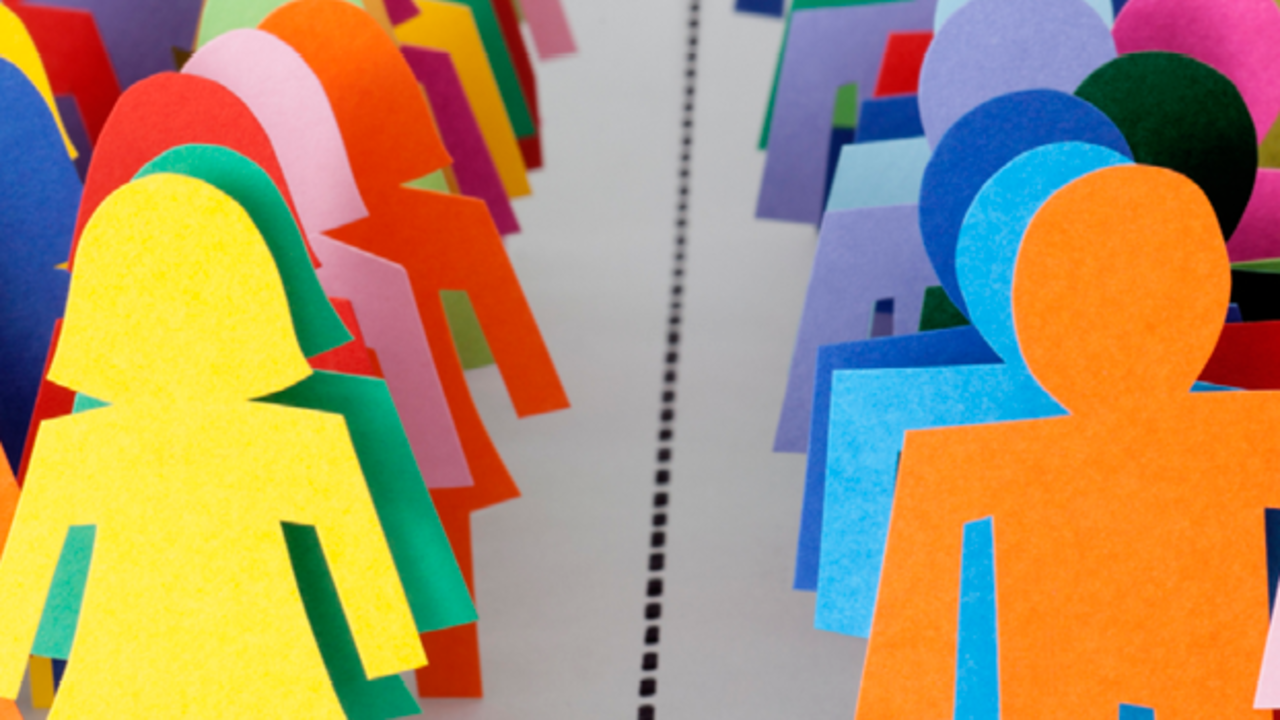 As a participant, the session gave me the opportunity to reflect on the approach other institutions are taking to eliminate the gender pay gap. At the same, as a group, we did appreciate there are contextual factors that make replicating certain practices within our individual institutions a challenge.

Susie commenced the session by making a distinction between equal pay and the gender pay gap as 2 separate issues:

2. Gender pay gap is a measure of the difference between men’s and women’s average earnings across an organisation’s workforce. In Britain, there is an overall gender pay gap of 18.1%.

Data Collection: University of Essex decided to tackle the gender pay gap within their academic group of staff. They felt that there was one academic career structure in comparison to career trajectories for Professional services staff which was varied for professions such as HR, Finance and Information Technology Services.

For instance, a lecturer can be promoted to reader/professor level but an HR manager cannot become an accountant as part of the same career path. They also reviewed the data they had pulled together from their Athena Swan exercise. They conducted a data cleansing exercise and created a single point for all their data. This enabled them to analyse the data and draw some insights which informed the conversations they had at institutional level.

Findings: Having the data in one location, they were able to analyse it and look at the variables and find out whether the decisions they were making were gendered; they weren’t.

They did, however, find that men were better at negotiating their starting salaries. They also found that women were applying for promotion, on average, 2 years later than their male colleagues at the same level.

- The University decided to give their female professors a one-off uplift to their salaries to bring their salary in line with their male counterparts and close the gender pay gap.

- They rewrote their academic job descriptions, set out what excellence is and linked it to the senior promotions criteria.

- The university realised that effective change requires culture change and as it was difficult to quantify how long this type of change could take, they decided to break the interventions into sizable chunks of change.

- The university also took the approach of normalising men as parents so there are no motherhood penalties for their female academics.

- They created an inclusive advocacy scheme involving senior academics who could act as sponsors for female academics and remove obstacles they encountered to progression.

- A decision was made not to endorse the practice of having huge stars who command huge salaries or make counter offers at the university.

- As the competitive nature of bid writing for grants could mean that women find the process more challenging, the university identified role models who have been successful in the exercise to support the female academics in their application(s).

General Discussions: There was an engaging discussion about citizenship and how it is measured. While reflecting upon the session with a colleague, they pointed out an interesting approach taken by the Medical Research Council (MRC) lab which is based on a contribution model rather than a workload model. Where, the workload model is about reviewing teaching loads and how many committees an academic sits on, the contribution model is more concerned with what contributions they are making to these activities. For instance, if they sit on a committee, the model requires that the panel review what their role is and what their individual contribution is to the committee’s objectives and activities.

What I loved about the session was the interactive nature and that it provided attendees with the opportunity to comment on what they were hearing, exchange knowledge and share good practice. It facilitated a conversation which was clear would continue long after people left the room, not just because the issue of the gender pay gap is so topical but also because the conversations were so stimulating and thought provoking.

Overall, the conference was a success and facilitated the start of very important cross-institutional conversations that we can start to build upon so that we can speed up gender equality in Higher Education.