In praise of allies 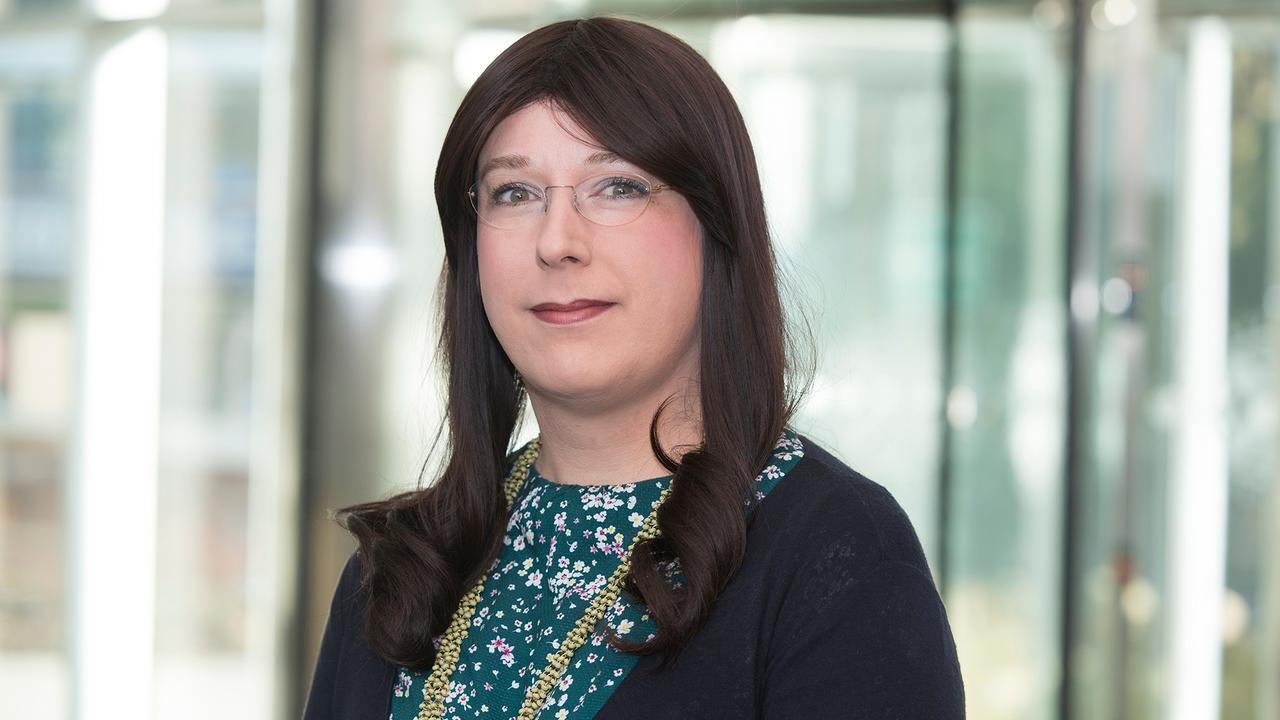 Over the last few years I have become aware of a group of people in my life that are more than just friends, colleagues or acquaintances. A group of people that I had not thought about or paid any attention to.

They are a group of people who embody what we are trying to achieve with equality, diversity and inclusion initiatives. They walk the talk and make a difference to so many lives yet they often do so quietly, in the background. Yes, they might be that senior manager publicly making a difference. More often, they are the colleague next to you with a kind word or the person in the next office politely challenging a misunderstanding or a biased remark.

Allies often have nothing personally to gain yet step in to offer individuals support. They stand up to their organisation and point out injustice when everyone else seems to be looking in the other direction. They take the time to educate themselves and understand what the issues are that an individual or group are facing and then take action.

Allies – They can, and do, make a massive difference to people’s lives.

In my case I realised the number of allies that I have in 2016 when I was accidentally outed at work as being Transgender. This was an unthinking slip and not a malicious act on the part of the individual but it had a huge, and lasting, impact. While my managers and HR were aware that I was preparing to transition, I had felt that it was too early to tell all of my colleagues about my transition.

Suddenly, and with no warning, this had now been taken out of my control. The rumours had started. I took the decision to take back control and make the announcement that I would be transitioning in January 2017. This was very difficult for me personally, as, at the time, I was also suffering from severe depression.

I want to be clear; I am not looking for sympathy. I am merely setting the scene to highlight the role that allies have played, for me, over the last few years.

The result of my announcement was one of visceral outrage from my colleagues that I had been put in this position and real concern for my well-being. What is incredible to me and still amazes me now was how people from across the University rallied and support appeared from often unsuspected directions.

Colleagues held on to their outrage and acted. LGBT+ issues were talked about, openly. Colleagues would stop me in the corridors and tell me that there were LGBT+ people in their family or, in one case, that they has a Transgender cousin. They stopped to ask me how I was and they persisted if they felt I was glossing over how I was coping. Our formidable Head of School made it clear that in a University, of all places, it is someone’s knowledge and ability that matters most and that if anyone had a problem with me, they could speak to them.

My manager, who was initially deeply uncomfortable, educated herself and was a solid foundation allowing me to perform in my role despite the depression. They went far beyond what anyone could have expected and showed themselves to also be an ally.

When it came to January 2017, I walked in to work for the first time following my transition and walked past some of my colleagues. They did not recognise me at first. However, when the penny dropped, I was literally chased down the corridor by a 70-year-old male professor and wrapped in a big, emotional, hug.

Allies can change the workplace culture. They can move attitudes and change the accepted norms. They do not always need to be visible. They can act quietly, in the background, gently steering their organisation to be more equal, more diverse, more inclusive. Those that need allies may never be aware of every person that acted to help or create the environment that allows everyone to flourish. What I can say is that those of us that need you feel your presence every day and are deeply grateful.

Stonewall have some excellent guidance for allies and I would say that the principles hold for all aspects of equality, diversity and inclusion. I have done my best to adopt them as a general approach to dealing with issues of sex, race, religion, sexuality, age, disability etc. After all, just because I embody some of the protected characteristics does not mean that I am a paragon of virtue when it comes to all aspects of equality, diversity and inclusion. Far from it. I have my own biases, flaws and faults so; I have started with the person in the mirror, as can we all.

If you would like to be a better ally:

Educate yourself – I revisited my equality-related training and went on a face-to-face Unconscious Bias course to understand my biases better. I have taken time to understand more about issues that I had not given time to before such as Bisexual Visibility, visual impairment, physical accessibility, the impact of being a Muslim at work during Ramadan. The list goes on, and on. As you come across an issue, learn about it.

Listen – If you really want to understand the impact of something, don’t assume, talk to someone and listen. I had never truly understood the impact of part-time working in a world designed for full-time work until I spoke to a few people affected by it. By engaging an a real conversation you can find solutions. Some of them are small, simple things that can make someone’s life a little easier.

Be visible and challenge – This is the hardest part of being an ally but need not be confrontational. It can just be a polite query about considering someone for a role or a committee position or raising an issue with your Equality, Diversity and Inclusion Committee. Yes, calling out overt discrimination is important but there are ways to do even this without being confrontational.

Influence others – Make people aware of the achievements of others, put them forward for recognition, celebrate the small wins, the actions that go unnoticed by others. Make sure that Committees and interview panels are as diverse as possible. Put up a poster, wear a rainbow lanyard, put your pronouns in your e-mail signature. Influence does not need to be loud to be effective, it just needs to be pervasive and normalise inclusive behaviours.