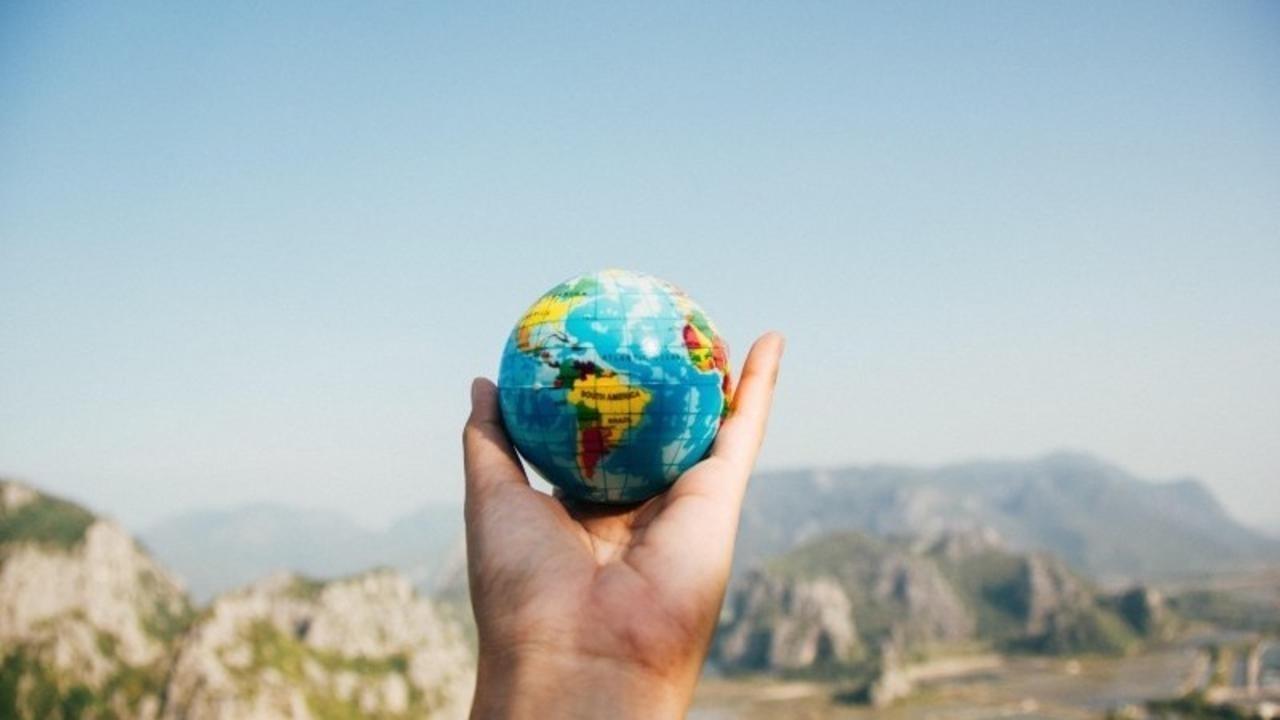 The adamant character of gender inequalities find their deep roots in religious texts and discourses that are inseparably woven into the fabric of cultural norms and sometimes in the economic and political institutions of the patriarchal and homophobic societies across the globe.  Interestingly, many of the obstinate norms of inequality penetrating religious and cultural belief systems seem to be the equivocal interpretations of the Hammurabi Code that on the contrary defined justice as equity as early as 1750 years BC within its proper historical context. These belief systems have for centuries, despite the apparent progress of human societies, provided tools of social Darwinism nature for the powerful majority whose status and privileges could be jeopardized without a “politics of differentiation and inequality”.

Initiatives to dismantle and abolish inequalities

This politics of “us and them” has shaped power relations across societies manifesting itself in the struggle to safeguard or to otherwise undo the existing identities, social structures, and discourses. The existence of revolutionary movements to dismantle and abolish inequalities are proof enough that stratification by categories such as class, gender, race, sexual orientation, disability and age have continued to exist framing our identities and societies. A few examples of such initiatives include: the Suffragette movement in early 20th century to grant equal voting rights to women; the international initiatives including the Convention on the Elimination of All forms of Discrimination against Women (CEDAW, 1979); the Beijing Action Framework, 1995; the UN Girls’ Education Initiative (UNGEI, 2000); the first LGBT social movement since 2000; the 61st UN assembly on the Advancement of Women (2006), and the more recent goal no.5 (SDG 5) of the UN 2030 agenda that seeks to ensure gender equality and empower all women by 2030.Gender inequalities continue due to present day norms

Yet gender inequalities have not simply survived because they have been rooted in a set of traditional and therefore difficult to wipe out alloys of religious and cultural norms. A wide range of social, legal, political, and economic institutions and norms have, in fact, been designed in the late 20th and the 21st centuries to feed and avail inequalities, particularly those relevant to gender.

The most influential adversary role towards gender equality is played by the worldwide neoliberal and free market perspective: a mischievous economic model emerging after the Fordist model based on ‘traditional gender roles and family structures’, ‘patriotism’, ‘centrality of religious belief systems’, ‘anti-immigration’, and ‘nationalistic and military-interventionist’ ideologies as Brown (2006) and Phipps (2014) have discussed in length.

The Machiavellian neoliberalism approach firmly stands against any real shift in power relations that promote gender equality as long as half of the population of the world, i.e., women provide cheaper labour. The Global Gender Gap Report of the World Economic Forum (2017:vii) indicates that at the current rate of progress, the overall gender gaps ‘can be closed in 61 years in Western Europe, 62 years in South Asia, 79 years in Latin America and the Caribbean, and 102 years in Sub-Saharan Africa’.

These projection sound more complicated to realise if we crosscut them with the actual situation of women analysed under the UN sustainable development goal no. 5 (SDG5) stating: ‘750 million women and girls were married before the age of 18’; or that in 18 countries, husbands can legally prevent their wives from working; and that globally, women are just 13 per cent of agricultural land holders while they form more than an average of 43 percent of land workers according to FAO’. Likewise, the UNGEI (2018:11-12) report points out ‘only 66% of countries have achieved gender parity in primary education, 45% in lower secondary and 25% in upper secondary’.

Why markets to keep women in their gendered roles

Gendered images are kept intact in the free market because women form a lucrative target group of consumers whose identities, bodies, and roles can easily be manipulated in line with the traditional gendered roles in which they are framed and brought up from early childhood. The neoliberal market products such as the beauty products, fashion, fitness, or even radical cosmetic surgeries privilege ‘symbolic value’ (Rayner and Easthope, 2001) and ‘soft or extreme body projects’ that keep women in their gendered and objectified roles but not necessarily promoting their feminine identity which is increasingly stolen away from them. Such distorted images of women are normalised through gendered popular culture, media, advertising, government policies and family laws, the cacophony of the lyrics of some of the pop or rap musics or videos with undermining or humiliating words to describe or ascribe roles to women (even sometimes performed by the female artists), the international and national beauty contests for young women and girl children, but also through education systems. textbooks’ content and pictures, nursery rhymes, curriculum design, feminisation of pre-primary and primary teaching workforce reinforce the image of women as primary caregivers and housewives particularly in Eastern contexts, inevitably decreasing the capabilities of both men and women to function in a possible equitable world.

A rapid shift is needed to prevent harm

As unfortunate as it may be, the international diplomacy is currently the malleable stage for the politics of ‘us and them’. Our realities are manipulated by the political propaganda addressed at millions of unemployed, indebted, homeless, and unfairly paid persons whose miseries are caused by the very economic model the politicians are aggressively planning to implement. In such a global setting, a rapid and extreme shift in the economic and political models that govern us all may save the cause of gender equality and women empowerment just in time and before more harm is done to the image, identities, and capabilities of both women and men. The intelligence of humans is to be seriously questioned if inequalities based on gender and race, among others, continue to guide our policies and practices across different contexts and societies.